Zuzanna Ginczanka (1917-1944) was a Polish poetess of Jewish origin, star of the interwar Warsaw bohemians. Born in 1917 in Kiev, she lived and worked in Rivne, a city in the Ukraininan region of Volhynia, Warsaw, Lviv and Krakow. She published only a single collection of poetry in her lifetime, the book O centaurach (About the Centaurs, 1936). She published in some of the most important literary periodicals in Poland at the time: “Kurier Literacki-Naukowy,” “Skamander”, “Sygnały”, “Wiadomości Literackie” and the satirical weekly “Szpilki”. Her poems which survived the war were created in the years 1940-1942 and appeared in some of the Lvov magazines: “Nowe Widnokręgi” and “Almanach Literacki”. Her last surviving poem poignantly begins with the words “Non omnis moriar” and was published after the war in the weekly “Odrodzenie”. Somewhat prophetic, because it describes the death of the author, resulting from denounced by a neighbor. Ginczanka was shot in 1944 in Krakow, a few months before the end of the war, when she was only 27 years old.
History of Ginczanka is a clash of the legend of her incredible, magnetic beauty and exceptional talent with the tragedy of the Holocaust. “Beautiful Jewess”, muse of contemporary artistic circles, socialite in Warsaw’s “Zodiac”, was forced to flee from persecution from city to city.
Poetry of Ginczanka is a testament of an era, closely linked with the fate of the poetess. Poems by Ginczanka are the voice of a women, but also the voice of the “Other” – in artistic circles she was refered to as “Shulamite” and “Star of Zion.” Her works reflect the conventions of a bygone era, customs and artistic circles, often ironic and sarcastic. They capture the pre-war sentiment both of borderland towns, the last of the Warsaw bohemians, as well as the growing fear of war sweeping through Europe.
The exhibition presents both the life and work of this iconic Polish poet and is an attempt to reanalyze her poems. The exhibition is arranged in a reverse chronological order, and the line “Non omnis moriar,” which sums up the tragic cruelty of the Holocaust is the starting point of the narrative.
Thoughts and poems of Ginczanka are juxtaposed with contemporary art inspired by her works, which creates an interesting dialogue between eras. The exhibition presents the manner in which the legacy of this outstanding poet is seen and understood nowadays.

Exhibition identification and prints.
Poster and invitation printed with CMYK where cyan was replace with Pantone 2945.

I am a Warsaw based graphic designer. The range of my work spans from typography and branding to illustrative work and poster design, but the things I am mostly keen on are editorial and book design. All in all, everybody has his favourites. I graduated from the Academy of Fine Arts in Łódź, Poland and hold a degree in Communication Design. From then on I run my own studio in my hometown Warsaw. Over last few years, I was twice awarded with two Club of Advertisement Creators prizes (KTR) and Project of the Year award (STGU). Moreover, my projects were exhibited on several shows in Tokyo, New York City, London, Berlin, Stockholm, Baku, Havana.

Check out my mugs for Mamsam and covers on Coverjunkie.

made with Lay Theme 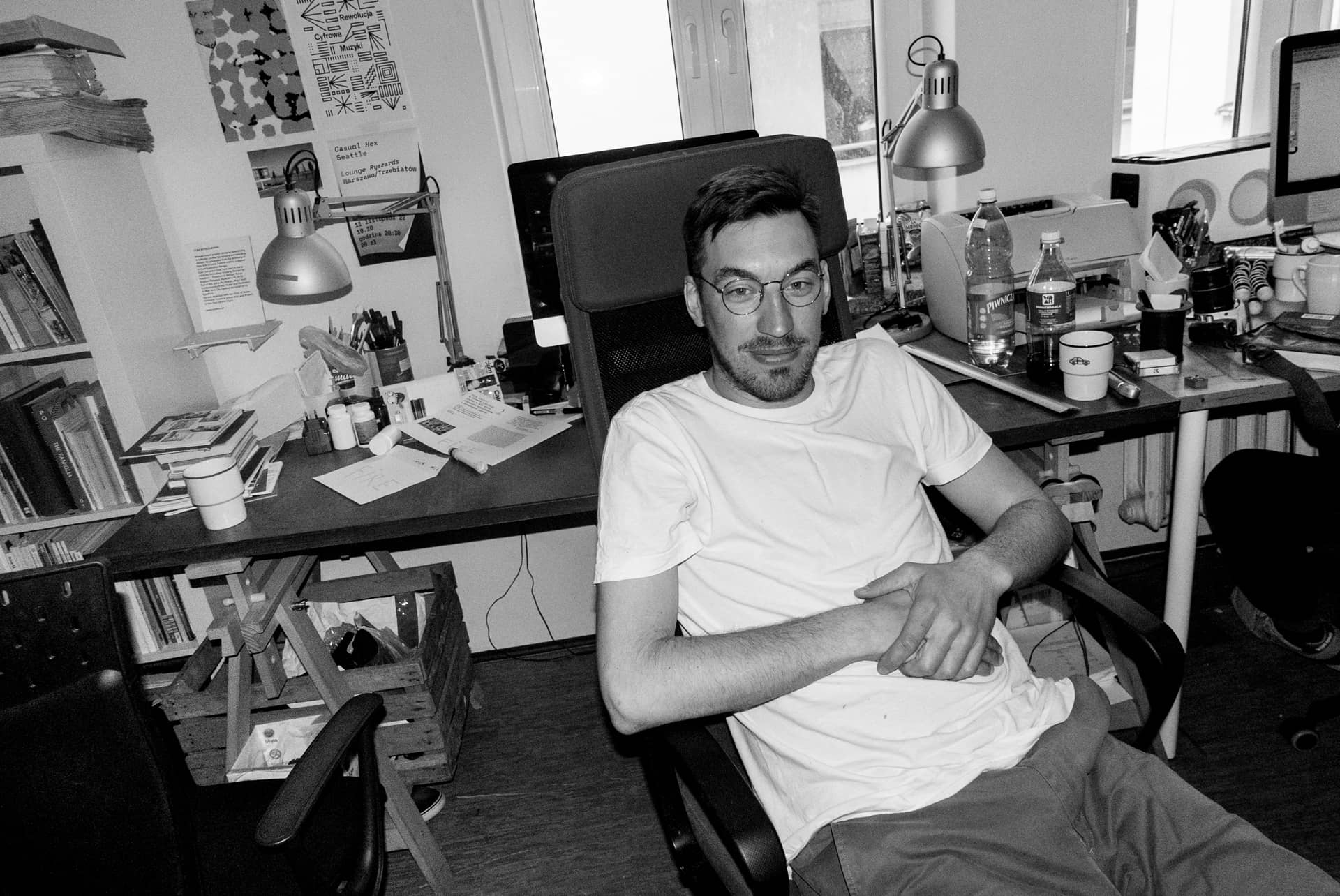 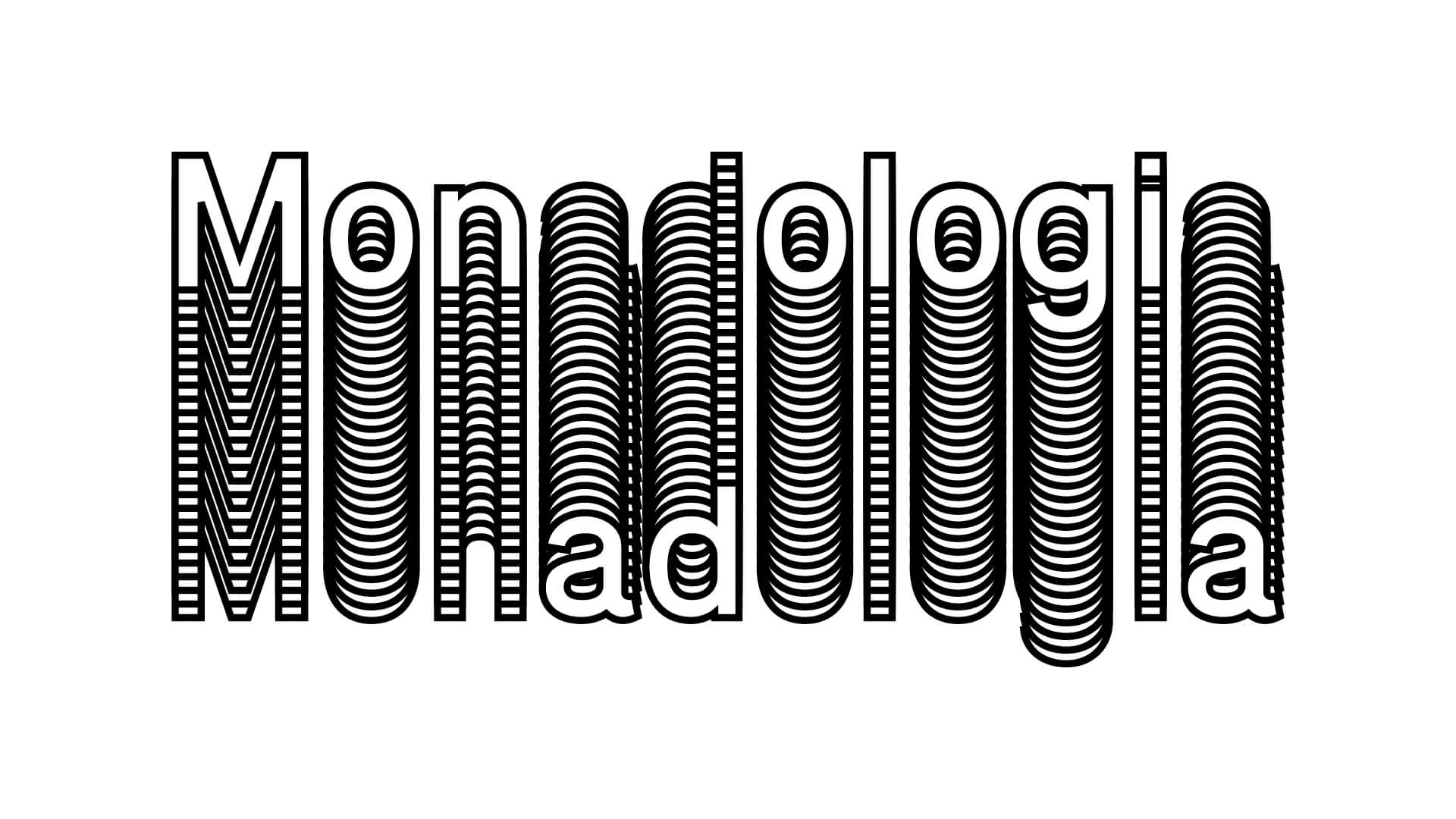